The number of existing or near-term robotaxi services has just multiplied rapidly, and sort of sprung itself on us in a surprising way. 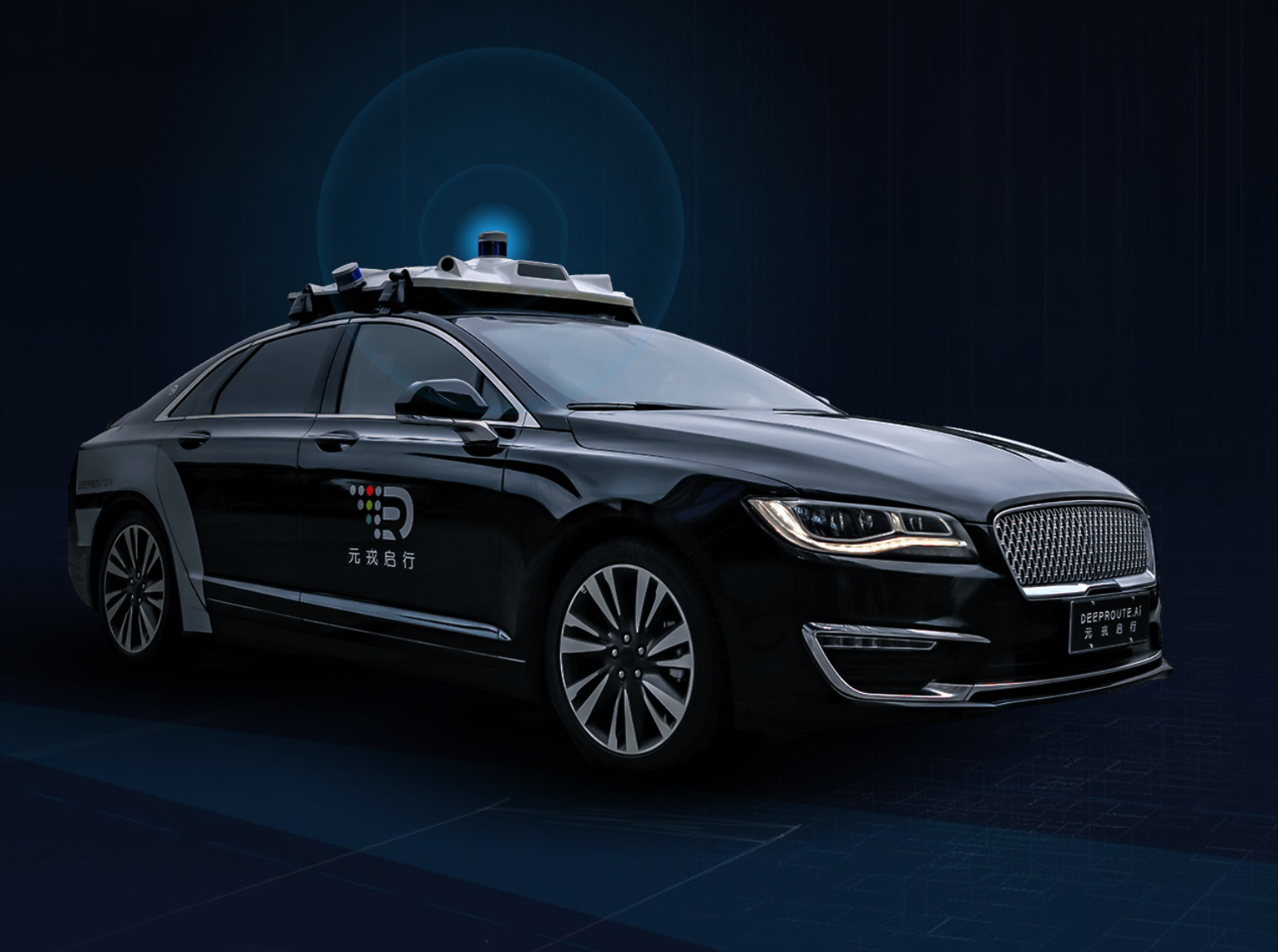 Waymo in Phoenix: Waymo, which spun out of Google after years of development there, offers a robotaxi service in a portion of the Phoenix metro area. The service launched on December 5, 2018. While this service was far ahead of others, many have become concerned by how long it has taken Waymo to expand beyond this area — concern for the viability and competitiveness of Waymo as well as its general technology solution, which other self-driving startups also use.

WeRide in Guangzhou: The second service to launch is one that nearly skipped our radar. We actually wrote about WeRide in January 2019 when it was pulling in funding and had plans to deploy a fleet of 500 autonomous vehicles later in 2019. Indeed, the service launched in November 2019. The company was born only in December 2017, mind you.

Apollo Robotaxi/Baidu in Changsha: On April 20, Earth Day, of this year, Chinese search engine giant Baidu (China’s version of Google, you might say) also launched a free robotaxi service. The service is called Apollo Robotaxi and launched with 45 self-driving taxis after testing in the city in late 2019.

Didi Chuxing (DiDi) in Shanghai: A little more than a month ago, popular mobility service DiDi launched its own robotaxi service in a much larger Chinese city (population of 7 million in Changsha vs. 24 million in Shanghai). As I noted at the time, DiDi has +550 million users who take more than 10 billion passenger trips a year on the service. The robotaxi service, like others, is geofenced (only works in a certain geographic area) and doesn’t even cover most of Shanghai at the moment, but if things go well, I expect to see it expand rapidly in China and elsewhere. Like most others, the service is currently free to use.

AutoX in Shanghai, soon Shenzhen, Wuhan, and Wuhu: Just a few days ago, Alibaba-backed AutoX launched robotaxi service in Jiading district in Shanghai. Again, this service is free. “Anyone within the area can now hail a driverless cab through Alibaba’s AutoNavi app, according to a press release from the company on Monday.” If things go well, AutoX plans to soon expand into Shenzhen, Wuhan, and Wuhu as well.

DeepRoute in Hangzhou: As I reported earlier today (or yesterday depending on where you are), the DeepRoute startup is going to launch robotaxi service alongside Cao Cao Mobility in Hangzhou in 2021, or 2022 at the latest. DeepRoute is using the Geometry A electric vehicle from Geely.

Mobileye + Volkswagen Group: Mobileye, wholly owned by Intel, along with Volkswagen Group and Champion Motors plan to bring robotaxis to commercialization in Israel in 2022. Testing started in early 2019, while the full driverless service for customers is supposed to start with 100 vehicles in Tel Aviv in early 2022.

Mobileye + WILLER: Mobileye and WILLER, “one of the largest transportation operators in Japan, Taiwan and the Southeast Asian region,” will start testing robotaxis in Japan in 2021, with a plan to launch commercial service in 2023.

Tesla Robotaxis: While we do not have any clear timeline on when Tesla would be able to bring robotaxis to market, it is something CEO Elon Musk has talked and tweeted about many times. Additionally, he discussed it in a bit of detail at Tesla Autonomy Day last year.

Cruise: Similar to Tesla, we know that Cruise (wholly owned by GM since 2016) is working hard to bring self-driving vehicles to market that can tap into the robotaxi revolution. In January of this year Cruise unveiled its first complete vehicle, the Cruise Origin. However, like with Tesla, we have no real idea when Cruise will offer commercial robotaxi service, or where it will do so.